Home Prevention is key in dealing with Coronavirus outbreak – GPCC 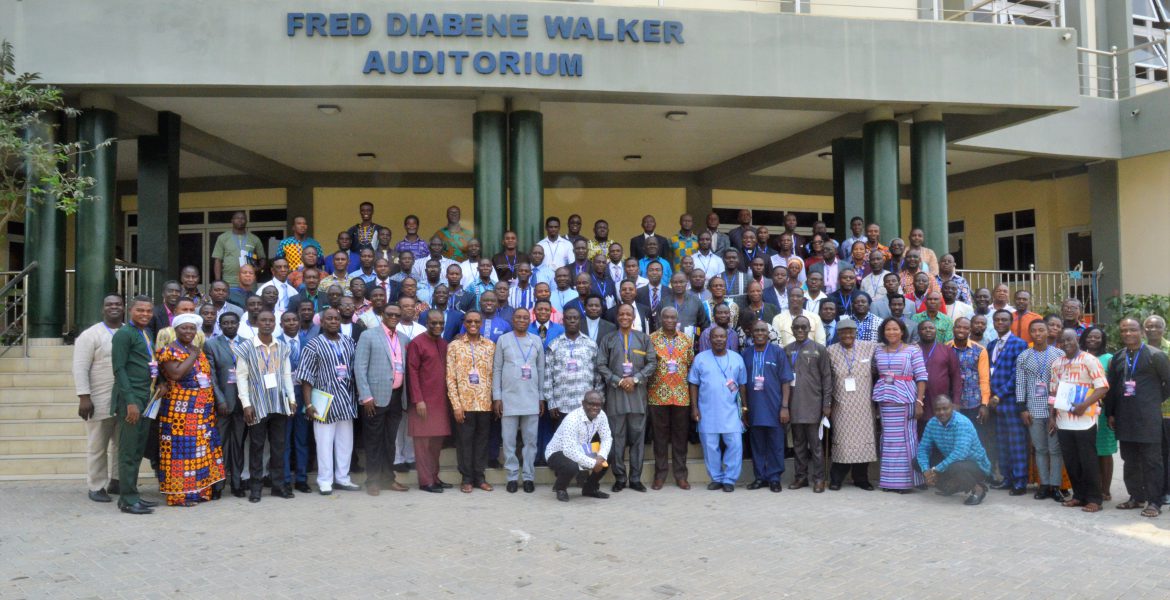 Prevention is key in dealing with Coronavirus outbreak – GPCC

The Ghana Pentecostal and Charismatic Council (GPCC) has urged the Media and Health Agencies to intensify public education on the Corona Virus and its preventive measures to avoid wide spread in the Country.

According to the Council, it has taken note of the measures being put in place by the government to address any emergency. However, “the Council urges the Government to maintain its surveillance of the spread of the virus and take proactive measures to hold the Country in readiness to meet any outbreak.”

According to the WHO a novel coronavirus (nCoV) is a new strain that has not been previously identified in humans.

The Coronaviruses are zoonotic, meaning they are transmitted between animals and people.

The WHO has noted that, detailed investigations found that SARS-CoV was transmitted from civet cats to humans and MERS-CoV from dromedary camels to humans.

Several known coronaviruses are circulating in animals that have not yet infect humans.

According to the WHO, common signs of infection include respiratory symptoms, fever, cough, shortness of breath and breathing difficulties. In more severe cases, infection can cause pneumonia, severe acute respiratory syndrome, kidney failure and even death.

The standard recommendations to prevent infection spread include regular hand washing, covering mouth and nose when coughing and sneezing, thoroughly cooking meat and eggs. Avoid close contact with anyone showing symptoms of respiratory illness such as coughing and sneezing.

Reading the Communique on behalf of the Council, the General Secretary, Rev. Emmanuel T. Barrigah noted that effective preventive measures must be taken to prevent the disease from finding its way across the Country.

“The Council notes with concern the declaration by the World Health Organization of the Corona Virus as a World-wide Health Emergency,” he said.

Information gathered on www.graphiconline.com, two suspected cases of the novel Coronavirus have been reported at the Korle Bu Teaching Hospital (KBTH) in Accra, Ghana.

The two, a Chinese and an Argentine who have been staying together in Accra for some days now reported to Korle Bu on Wednesday evening with symptoms suspected to be similar to the virus which has claimed more than 500 lives in China.

Rev. Barrigah pointed out that, the Council would use its pulpits to educate church members on the virus and pray fervently to prevent further cases been recorded.