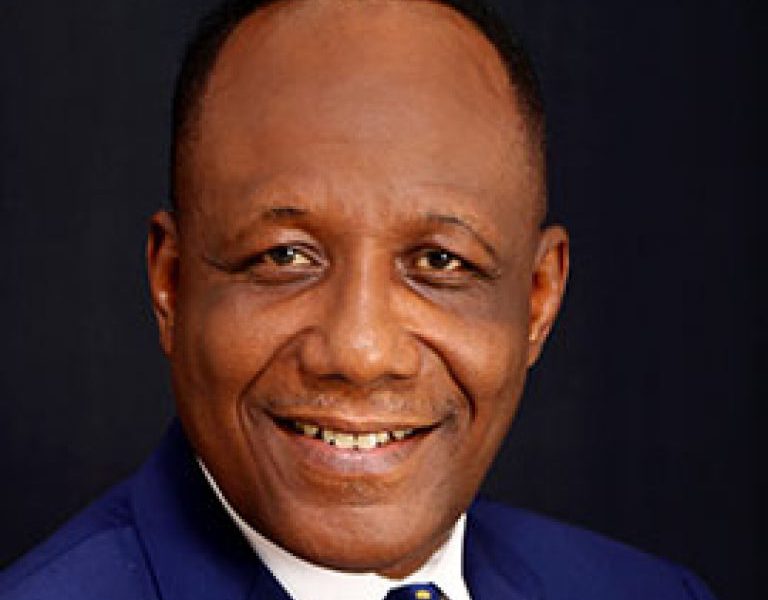 A member of the National Executive Council (NEC) of Ghana Pentecostal and Charismatic Council (GPCC), Bishop Samuel N. Mensah, has expressed concern about the country’s commitment to eradicate corruption, saying governments over the period have not shown enough commitment.

He said, the continuous politicisation of issues on corruption on all sides of the political divide had made it virtually impossible to eliminate the canker.

Speaking in an interview with GPCC NEWS Team, he said governments and politicians must make conscious efforts to punish their own people who engaged in corrupt acts.

“Government is not fighting enough to deal with corruption.  Past and present governments are not committed to the fight against corruption,” he indicated.

Highlighting on Commitment, Bishop Mensah explained that, commitment is not about what someone doesn’t feel like doing or not wanting to do, but what someone should do because it needs to be done and ought to be done.

Bishop Mensah who is also the President of Full Gospel Church International urged government to honour the fight against corruption to enhance development in the country.

According to him, if Ghana’s population makes up 70 per cent of Christians and there is high rate of corruption in the country then it is problematic.

To compliment government effort to address corruption the country, the Bishop urged religious leaders to use the pulpits to preach on corruption.

“The churches must translate the theology of the pulpit to the daily lifestyle of the people. If we have 70 per cent of the population as Christians and our society is also corrupt and rotten like this, then there is something wrong. It means that our churches are not making the necessary impact,” he stressed.

Bishop Mensah therefore admonished churches to redefine the content and application of the messages they preach and make sure when ministers of God preach, it should address the social, moral, mental and spiritual issues of the people because if the pulpit could affect the lives of the people then there was no need in preaching the Gospel.

“I believe we need to redefine our messages because, the churches are agents of change which must drive change,” he emphasised.

According to him, corruption is beyond perception; it’s a reality, and government must be committed to fighting it. As a result, religious leaders must use their pulpits to fight it seriously with the message they give.