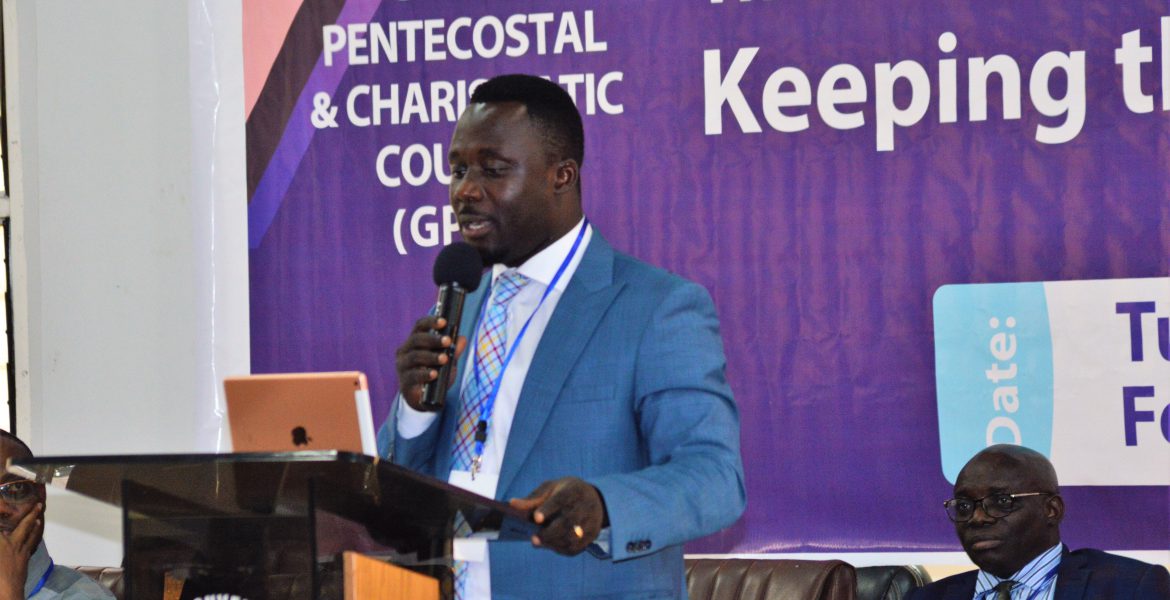 The Administrative Bishop of Perez Chapel, Apostle Raymond Kumah Acquah has underscored the need for religious leaders to embrace technology to enhance the growth of the church.

According to him, technology has impacted positively on several countries and helped to develop their economies, as it makes life more convenient for people with access to it.

He said this at the 2020 Conference of Heads of Churches and Organisations organised by the Ghana Pentecostal and Charismatic Council (GPCC) at Gomoa Fetteh in the Central Region.

He found it worrying that many people have opposed technology mainly because they consider as intruding on their privacy.

Apostle Acquah, speaking on the topic: “The Place of IT in Church Growth and Development”, he noted that, the development of high technology, including the information and communications technology such as the Internet and the telephone, had helped to shatter communication barriers and bridged the gap between people all over the world.

Admitting that while technology continued to offer better means to man’s day to day living, he pointed out that, it also has unwanted results such as pollution of all kinds.

Opposing the notion that Electronic-books (E-book) and E-bibles have destroyed the culture of reading and research, the man of God insisted that, these innovations have rather brought convenience.

Mr. Acquah pointed out that computer and the internet have revolutionised numerous industries in recent times, stating that, in the past, some people loved to read conventional books but technology has changed and they have become more interested in reading electronic books more especially reading their bibles on their phones and tablets.

He further explained that although technology has presently evolved rapidly, electronic books (E-books) and traditional books such as the Bible would co-exist to complement each other.

Stressing on the importance of Technology, Apostle Acquah indicated that, technology does not mean something evil because people have used it to promote their businesses, have written exams through it, and used it to learn and pass their exams, among others.

Hence, he urged religious leaders to use technology to make good examples so that the youth could learn from them.

“Technology can expose the youth to so many positive things because there are bibles among Christian materials online which will promote the spiritual lives,” he said.

Adding that, Electronic books are mostly cost effective as they existed in the virtual (electronic) space, and people could easily use different devices to access and read the contents on the move.

On the way forward, he specified that, the church should lead the chat so the contemporary youth could follow.

Advising the youth who are dwelling on so much negativity of technology, the Apostle mentioned that, it would end up destroying their lives,